APA mentorship programs facilitate national relationships to give you access to career advice outside of your institution.

The New Century Scholars Resident Mentoring Program (NCS) is supported by the Academic Pediatric Association (APA), the American Pediatric Society (APS) and the American Board of Pediatrics (ABP) and is aimed at increasing the diversity of the academic general pediatric workforce. 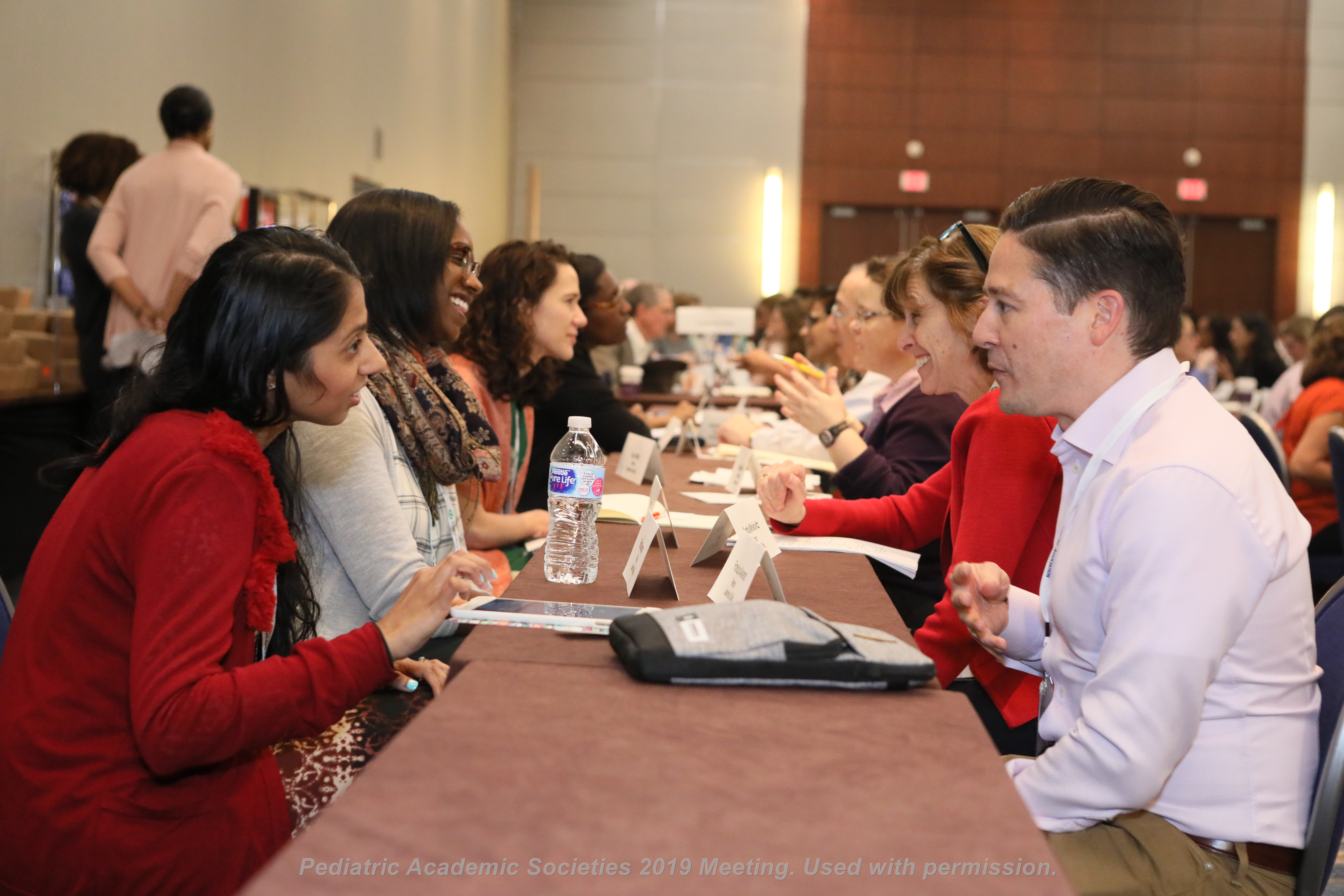